It was a very spontaneous decision to go to see Lake Tahoe, and to be honest, we were not prepared to explore the area. When we arrived, we got the impression that all people from the Bay were already there. It was almost impossible to find the parking spot, all campgrounds had no vacancy, and we had no idea where to go. We completed a half-circle around the lake on the southern and eastern part of the lake, took the photo of the Emerald Bay with its iconic Fannette Island in the middle from the side of the Emerald Bay Road south of the Eagle Falls, and left with a plan to come back some other day. Lake Tahoe formed about two million years ago, and it is the largest alpine lake in North America and the second deepest in the United States.


Looking for great locations for landscape and wildlife photography?


Photospotfinder can help you identify the best places to photograph landscape and wildlife.

Login to explore maps and locations of every photo found on Photospotfinder.  Login 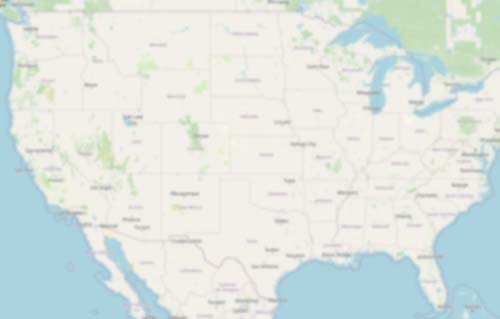